Get fresh music recommendations delivered to your inbox every Friday.

from Meet The Lampreys by The Invisible Cities 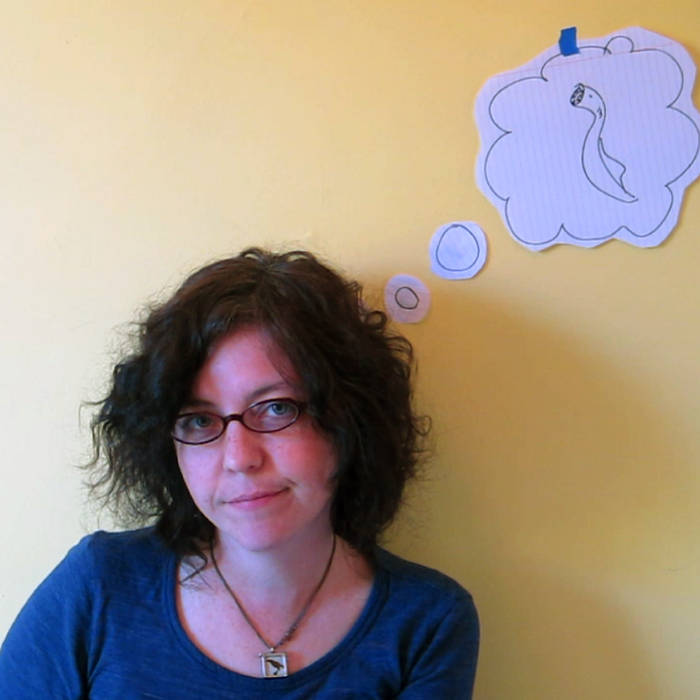 WEEK 7 of "Meet the Lampreys" wherein we finally meet the lampreys.

We suspect most of you are unfamiliar with lampreys. We were. And this song, well it may not be entirely accurate, even about the Star Wars monsters. We nevertheless hope it assists you as you come to know the lampreys in your own way.

CHECK OUT THE VIDEO: bit.ly/LwBSyY

Bandcamp Daily  your guide to the world of Bandcamp

Kari Faux drops off her deluxe album 'Lowkey Superstar' plus tunes by Shunaji and Samplelov.