Get fresh music recommendations delivered to your inbox every Friday.

The Year Of Living Backwards

from Meet The Lampreys by The Invisible Cities 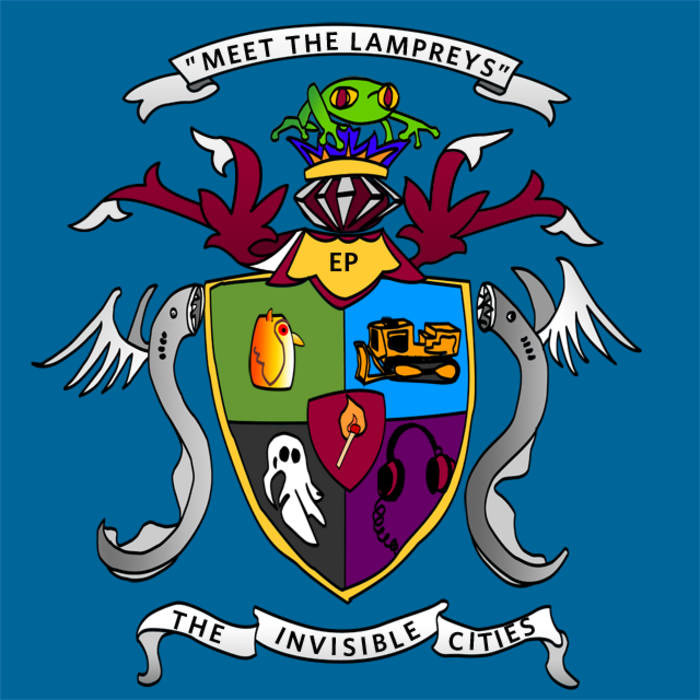 Week 5: The Year of Living Backwards

Hi everyone. Week 5's song is called The Year of Living Backwards. We wrote it for a friend's wedding, but it's not really a wedding song (because what would that be, really?). That instrument that you hear at the start of the song is an old Gibson tenor guitar that sat in the closet for years until we figured out what kind of strings it needed. Then this song appeared.

Bandcamp Daily  your guide to the world of Bandcamp

Kari Faux drops off her deluxe album 'Lowkey Superstar' plus tunes by Shunaji and Samplelov.